Crypto currency exchange in South Korea with my review 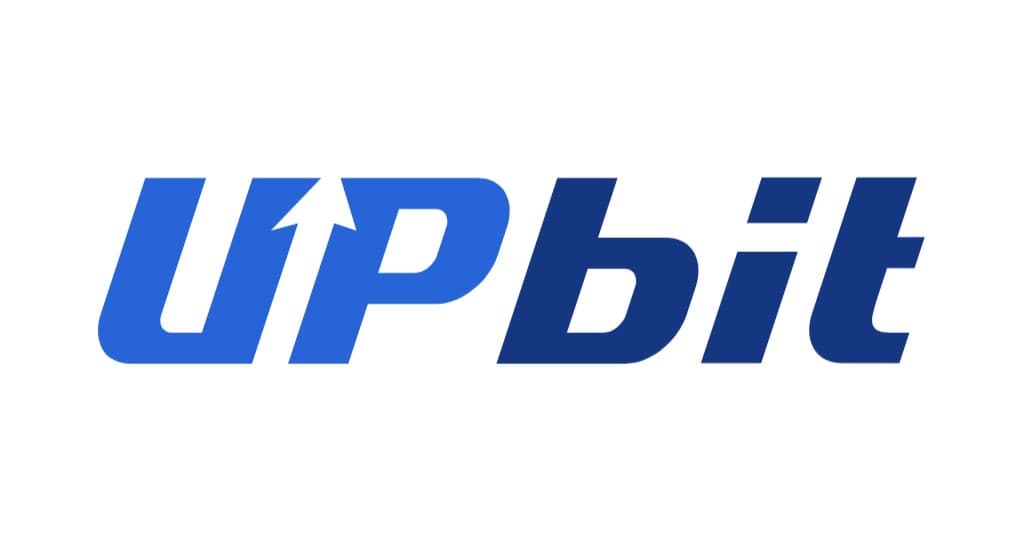 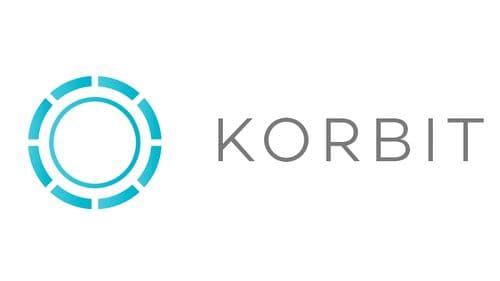 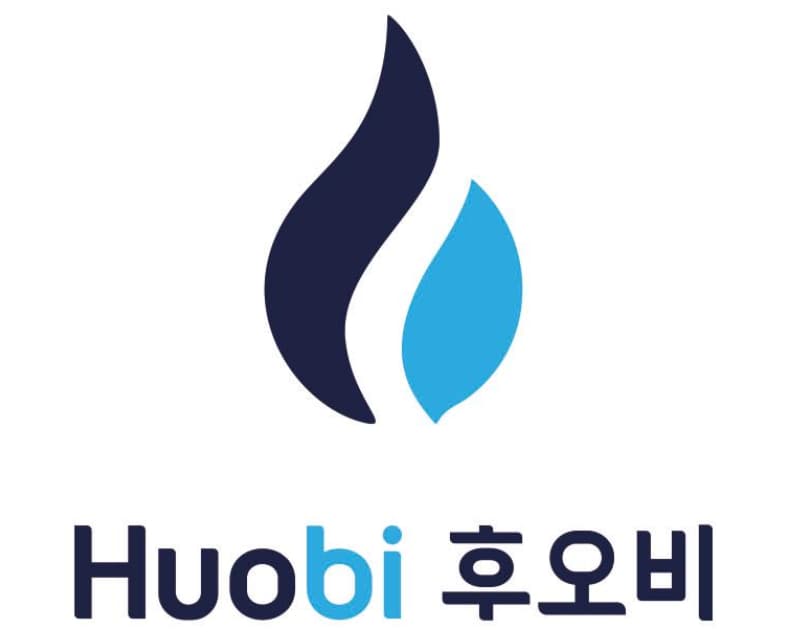 History of Crypto in South Korea

South Korea's cryptocurrency market is in a frenzied bubble, with bitcoin and other cryptocurrencies trading at prices 20% higher than the global market

Said to be a "kimchi premium", leading the global cryptocurrency market as well as Japan's

Terraform Labs, known for Lunna and UST, founded by Do Kwon and Daniel Shin in Seoul, Korea

South Korean government agencies, the Ministry of Science, Technology and Information Technology, the Korea Internet Promotion Agency, and the Ministry of Planning and Finance, conducted an investigation into the security of cryptocurrency exchanges in South Korea from September to December 2018

There is no regulation of Crypto currency exchanges, and as of September 2019, there are over 70 exchanges.

South Korea's National Assembly passed a bill to amend the Act on Reporting and Use of Certain Financial Transaction Information, which would require Crypto currency exchanges to be licensed and accounts to have real names.

The amended law set for 2020 will take effect in March 2021, followed by a six-month grace period for preparation